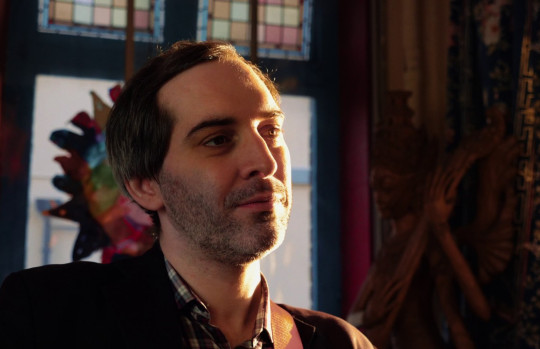 Local Ben singer-songwriter Ben Marwood joins the bill for Down At The Abbey. As part of the contemporary London folk scene, Marwood has performed alongside Frank Turner, Chris T-T and Emily Barker amongst others.

Releasing his debut mini-album, This Is Not What You Had Planned in 2008 to some critical acclaim, followed by a three-way split album entitled Exclamation at Asterisk Hash which also featured friends Oxygen Thief and Jim Lockey.  Marwood is a good friend of Turner’s and was part of his extended backing band at the 2012 Summer Olympics opening ceremony, and has supported the singer on tour.

Outside of performing, Marwood also hosts a monthly show on a weekly alternative podcast “edit radio”.

Check out his live performance of Bury Me In The Pantheon below at one of Reading’s most cherished venues, the Rising Sun..