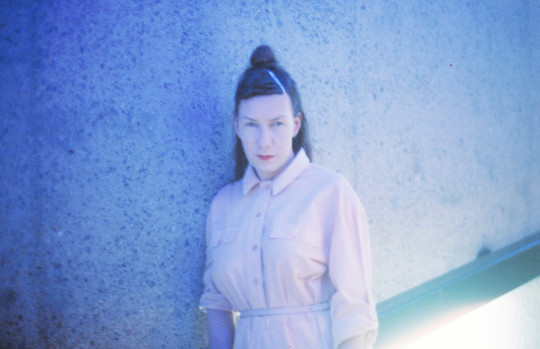 The prodigiously talented folk songstress Kathryn Joseph will perform too. Winner of Scottish Album Of The Year award for her debut album, Joseph has drawn comparisons to Joanna Newsome and Björk with her otherworldly music.

Having recently released her second album on Mogwai’s Rock Action Records to critical acclaim, Joseph was handpicked to perform at Robert Smith’s Meltdown Festival and The Cure’s British Summer Time show and returns to Reading having sold out her Reading show earlier this year.