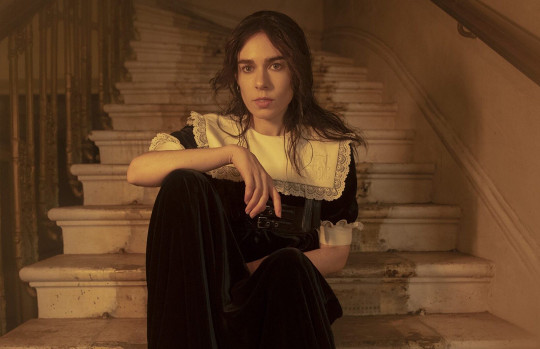 O’Brien has received national support on the radio from Jack Saunders at BBC Radio 1, and Steve Lamacq at BBC Radio 6 Music proving huge champions of her music, culminating with ‘Most Modern Painting’ landing a spot on the 6 Music playlist last year.